A small bird flew to the footsteps of my semi-opened door just as the sun was about to set. it sat and checked out the passage in front of the hut for a while. it then went back on its feet to call its other mates. in a few seconds a flock of birds came behind it in a row. the crossed the passage on feet quietly as if they were being careful of the traffic on the road, I wish I had left my bed to follow their steps further.

Now normally I would not have noticed such a thing; one, finds hardly such spaces in the cities and two because of my own lack of observation towards beings other than humans. But this was no city.

Situated nearly 2 kilometres away from the last village near Bhopal, you may have never visited a healing centre as rustic as Sehatvan. Surrounded by the open farm fields and forests you will find a yourself closer to insects, birds and reptiles than to humans who may appear once in a couple of days (apart from the people residing at the Sehatvan). The birds here overpower the sound of the moving vehicles at the pucca road. One of the only urban contacts is the railway line that bustles a couple of times during the day that the poor birds can’t compete with.

Having stayed here for over a fortnight, ‘living close to the nature’ had a completely new meaning for me. Never had I been fascinated by a group of ants breaking a wasp or observed them as they moved their habitat almost every alternate day with eggs in their mouths. Neither had I cared about the organizational skills and how it worked wonders even though it was de-centralized unlike the humans. Being in the same room with a lizard had never been okay with me and here I was noticing their stillness on the walls of the huts and even their movements between the huts. Insects did not disgust me as they did before rather, I followed them in awe of their size structure and colors once I traced a spider that was struggling with a piece of mud stuck at its hind foot. I could almost picture it in animation.

Almost a decade ago I had coincidentally entered an NGO, Manzil at Khan Market in Delhi that changed my perception of the sense of community. Sehatvan, similarly changed my perception towards cohabitation. From being oblivious to the existence of these tiny life forms, I now address their presence around me. I am still quite far away from touching, holding or feeding them (I am the kind of person who is too scared of even dogs) but perhaps in my next visit. 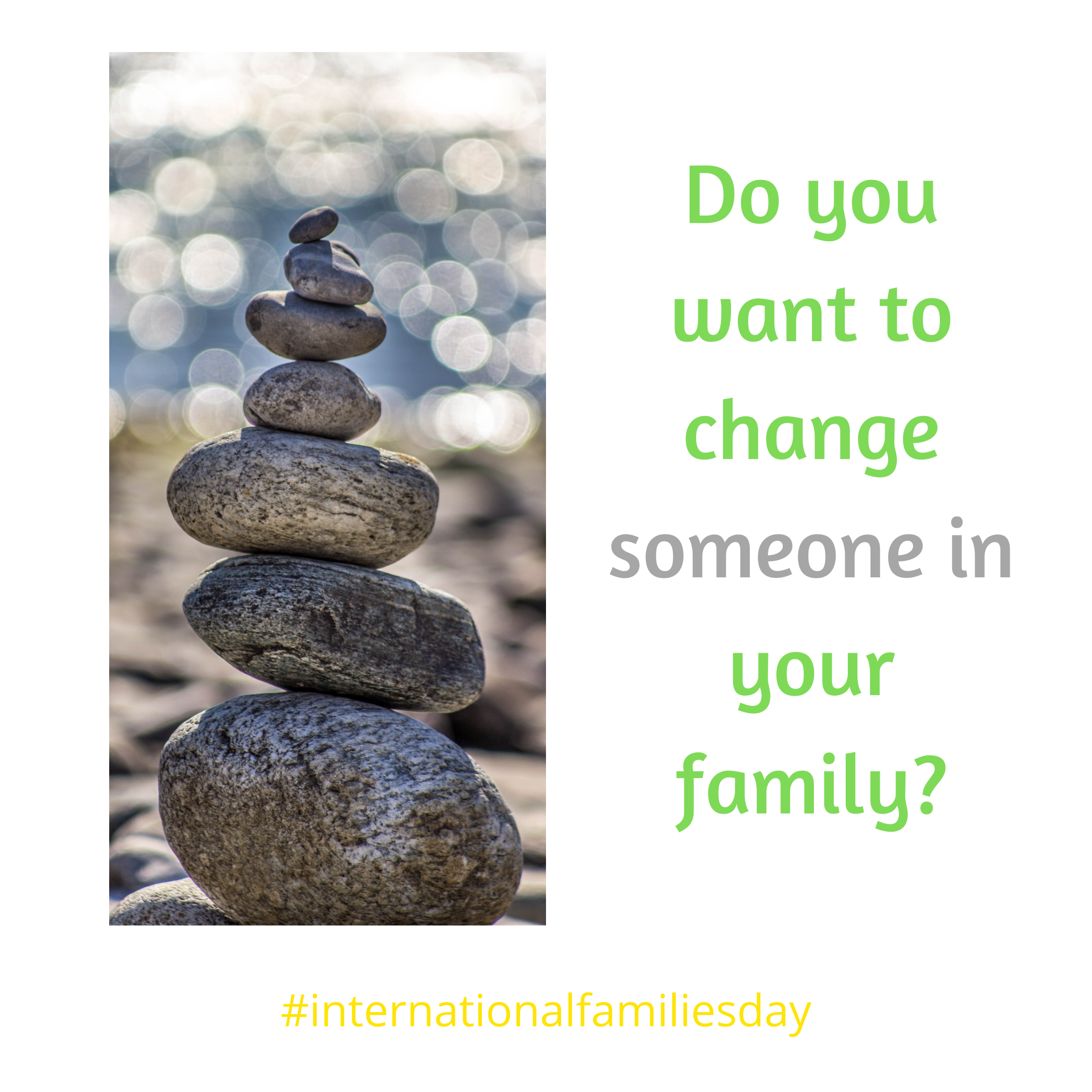 A customized fitness-at-home module for your family.
Facilitated by Dr. Gupta & Sehatvan Team. 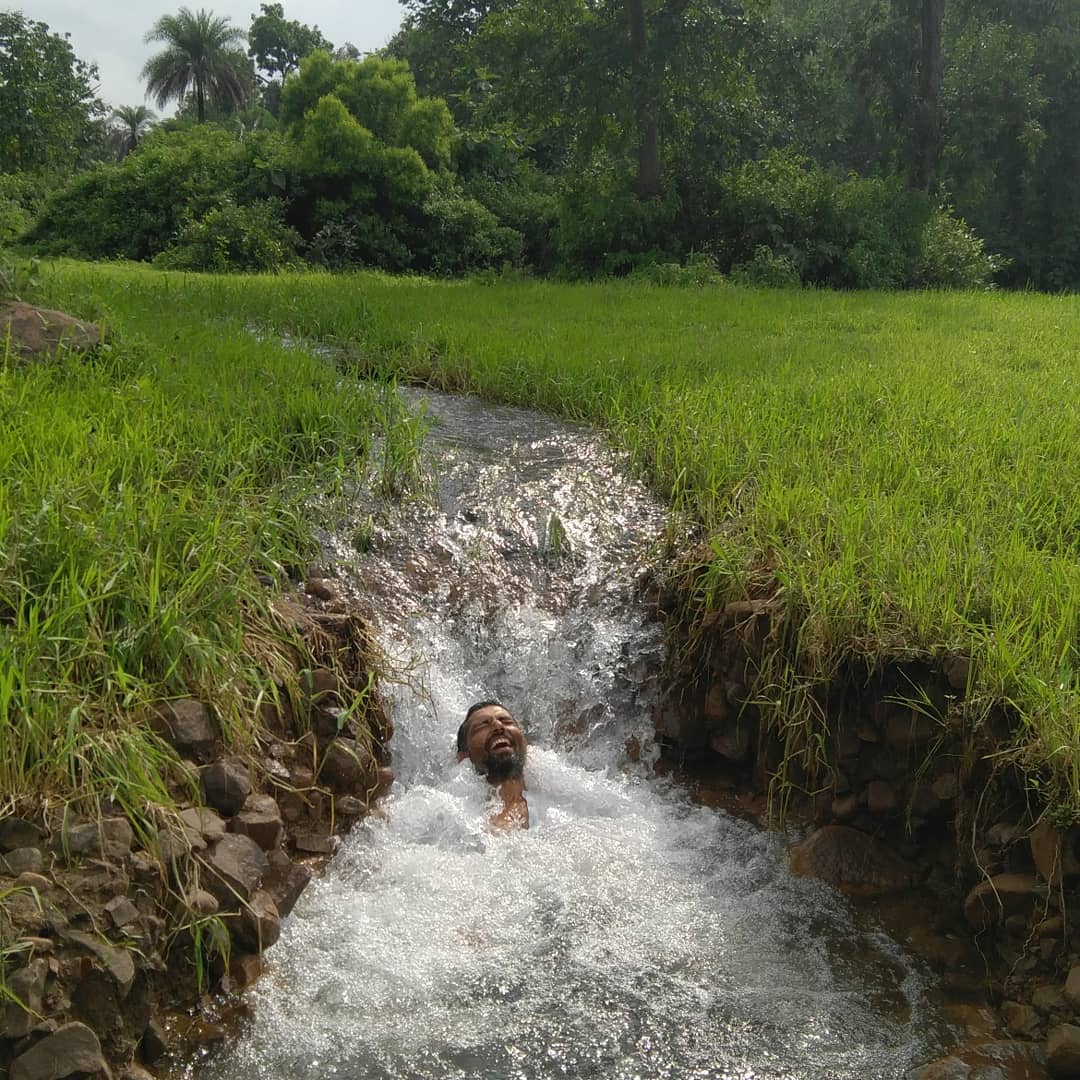 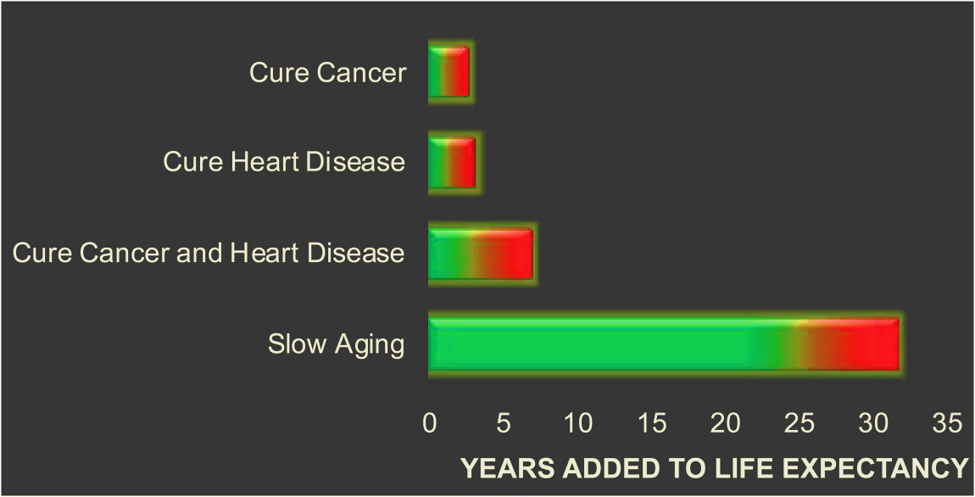 Most diseases humans are currently suffering from are age related, and there are two reasons… 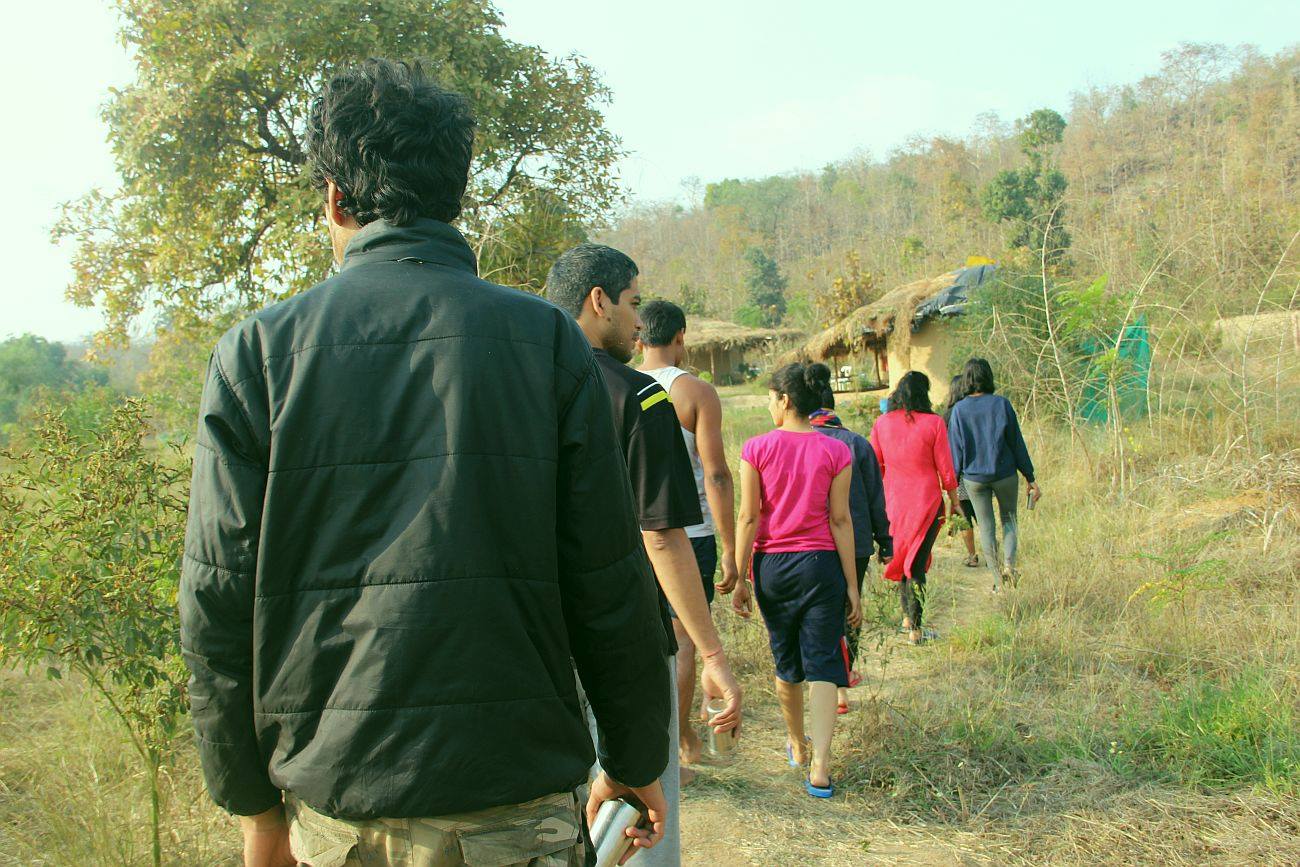 At Sehatvan we have been experimenting with Community, Nature and Autophagy (CNA) and discovered it…