Most diseases humans are currently suffering from are age related, and there are two reasons to it 1) humans are now living longer, and 2) they are aging faster. This way most people are carrying double burden of old age. People in thirties or forties are showing signs of fifties or sixties and are suffering from cancer, diabetes and heart attack like issues. And hence, an understanding is emerging that by slowing aging it could be possible to keep away diseases of aging and attain not only greater life expectancy, but health span as well.

There is lot of fascinating work happening in this domain these days around the world with various approaches ranging from caloric restriction to autophagy to cellular reprogramming. There are over 150 labs or organization fully dedicated to this. Animal studies have shown promising results indicating life expectancy and health span extension achievements in 30% to 1000% range. Although, greater success has been in smaller life forms. By the way it would be interesting to note here that there are animals that live far longer than humans. Some sharks have been found living over 400 years, and not mating till their 150th birthday. Recently, Jack H who is a neuroscience researcher and vice president of the Oxford Society of Ageing and Longevity has written a paper in LESSWRONG, which is worth reading.

At Sehatavn we have been working on happiness and longevity simultaneously; hence, aiming to expand not only the life expectancy but also health span and happiness. In pre-industrialized world human life expectancy was less, but people were having greater health-span, and were probably happier.

Our disease reversal programs mostly operate through reversing or slowing aging. It is believed that anybody who could extend his heath span and life expectancy by 30 years might live quite long as in every subsequent decade newly emerging interventions would enable further catapulting it. 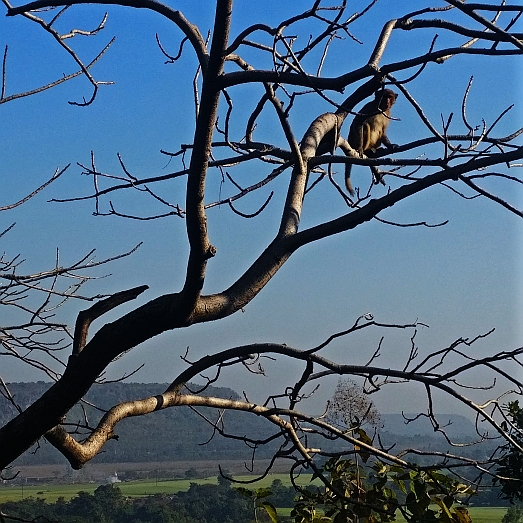 A Sense of Cohabitation - Sehatvan Diary