Diabetes is a major metabolic disorder and has complex repercussions ranging from kidney diseases to cardiovascular implications to retinopathy. Let’s try understanding why does it happen so?

Glucose is our body’s primary fuel and it is needed by all the cells all the time; and hence, glucose has implication on each of our body's cells. Glucose is highly reactive also, hence, body keeps tight control over it. It is like petrol for a car, it is very vital as car runs on it, at the same time it’s quite dangerous also. You want to have petrol only in your fuel tank, you don’t want it leaking around.

Glucose is so reactive that it can binds with many things in body and render them non-functional e.g. it reacts with haemoglobin and the HbA1C test which is performed to assess past several month’s average blood sugar level measures glycosylated haemoglobin, meaning thereby, the fraction of haemoglobin that has reacted with glucose.

Our body has a complex mechanism to control sugar level. Two major hormones involved are insulin and glucagon. Insulin’s task is to reduce blood sugar, and it does so by pushing extra glucose to inside the adipose tissues where it is converted into fat. Glucagon’s role is opposite, it gets activated when glucose level drops below a certain level and thereby it mediates conversion of fat into glucose. Inside the body fat and sugar are interconvertible, and fat is our main storage system, animal bodies cannot store lot of sugar. Our overall sugar or glucose (including glycogen) storage is merely around a kg whereas we can store gallons of fat, and this is the reason those on external insulin often become fat.

When blood glucose is well maintained

Diabetics’ lifespan change is bidirectional. Some diabetics end up living much more compared to non-diabetics because they start following a better lifestyle out of the fear of the consequences of diabetes, on the other hand casual diabetics end up reducing there lifespan dramatically. Maintaining sugar in a healthy range is always a good idea and it could be done by: 1) taking medicines, 2) following a better lifestyle, and 3) by getting rid diabetes.

What is the good blood sugar range? There is a lot of confusion around it. Diabetes industry has all the time been attempting to define it narrowly so that people use more of their products, be it glucometer, diabetes pills or insulin pumps. However, diabetes pills and external insulin have their own issues, they cost money and have several adverse effects; hence, some organizations have been trying to consider post meal levels of upto 200 mg/dl being okay factoring harmful effects of medicine usage.

Maintaining good blood glucose levels is certainly a better idea compared to having a casual approach about it; however, the best is getting rid of the disease itself once for all. And there is no medicine that can do this, a good lifestyle can.

Sehatvan has a distinct approach towards diabetes. Sehatvan doesn’t focus on diseases, it primarily focuses on health and when your health is restored you become disease-free. For us healthy person is one who 1) is not taking any medicine, 2) is not having any symptom, dis-comfort or dis-ease and, 3) is not needing to follow too many restrictions.

Diabetes was our initial focus as it is so easy to measure; however, with time we realised that Sehatvan’s process eventually restores the health; and hence, clears body (and mind) from most of the known and unknown ailments. Once we were approached by someone who was being taken care of by India’s best cardiologist for his hypertension and he was proud of it. He also had diabetes and wanted to get rid of it. He asked for our help in reversing his diabetes with a precondition that we don't do anything with his blood pressure. And we had to tell him that it is not possible to have your diabetes reversed and hypertension maintained through Sehatvan’s process. Sehatvan’s process would make you all round healthy. Eventually he agreed to lose his hypertension as well, and now he is a healthy person taking no pills.

Sehatvan’s diabetes reversal process works in all the cases excepting those having type 1 diabetes. In T1 success has been mainly limited to reducing insulin dosage; none-the-less, we are hopeful that someday T1 would also go. 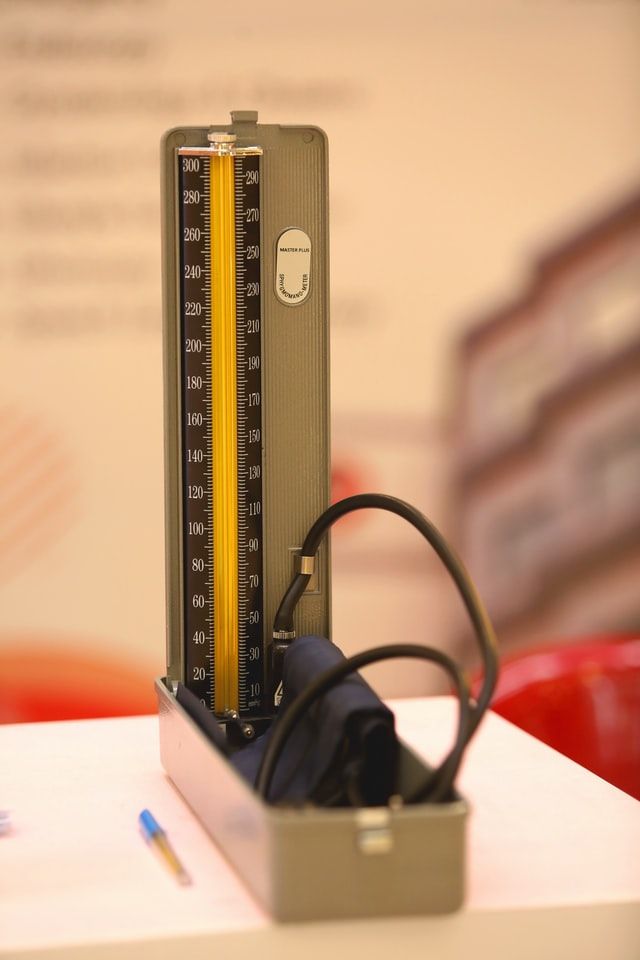 What are good blood pressure numbers for mid-aged? 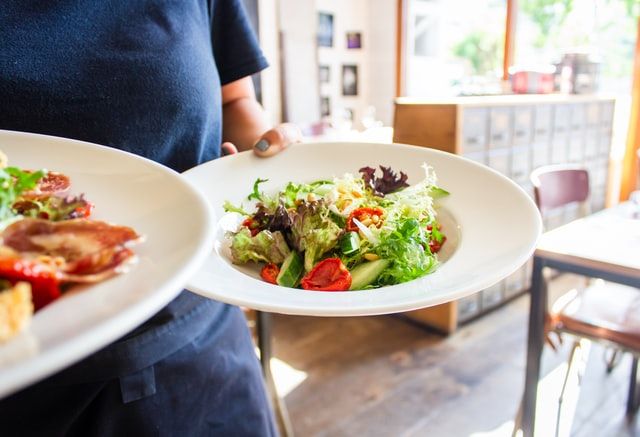 How frequently should diabetics eat? Can they fast?

What is workout and why is it needed?