Insulin is a major anabolic hormone required on 24X7 basis. Those who cannot produce it, or enough of it, e.g. type 1 diabetics, and for those whose insulin doesn’t work well e.g. type 2 diabetics, external insulin is prescribed. Insulin is primarily involved in 1) glucose uptake by muscles, 2) blood glucose regulation, 3) muscle synthesis and, 4) fatty tissue synthesis. Out of this 1st is extremely vital without this body’s functionality is stopped, 2nd is important else hyperglycemia leads to organ damage, 3rd is good and 4th is often unwarranted.

Problems with external insulin are two 1) it cannot be taken orally (like thyroid hormone), it being a peptide gets digested by enzymes present in stomach and becomes useless and, 2) it is required on a continuous basis. There has been lot of research happening to address delivery issues, mainly through – 1) designing long acting and glucose responsive insulin complexes, 2) administering it through alternative routes like inhalation, and 3) designing devices like pre-filled-syringes, pens or pumps.

One more problem with insulin is this that it is very potent. Its overdose results in hypoglycemia, which could even be fatal. There have been many cases where patients received overdose by intent, accident or mistake and died. Insulin overdose results in peaceful death because hypoglycemia induced by it brings deep sleep followed by coma. Therefore, safety is a big concern and necessitates frequent testing, making the whole thing even more complex and costly. So the issues are 1) cost, 2) safety and, 3) convenience.

Taking insulin by syringe still remains most low cost method but is cumbersome and risky, pens are little easier to use and also give you better control over dosages. Pumps are the most sophisticated devices, they keep testing blood glucose level and continuously injecting insulin in minuscule quantities to maintain the required level. But they are costly and also people feel like having less control over, thinking what if machine goes wrong and inject the whole amount in one go? So insulin administration is really an extremely complex issue, and since it is not a temporary phenomenon, there is so much phobia associated with this.

Amidst all these complexities here is an interesting point to note - it is only in type 1 diabetes that insulin is not formed, in type 2 it's often opposite. Most type 2 diabetics over produce insulin because of insulin resistance and this way they carry more insulin in their blood compared to normal healthy individuals. It is this that their insulin doesn’t work well; and this working well has nothing to do with insulin, it’s a phenomenon associated with insulin receptors. Receptors get blocked, and hence, excess insulin is required to produce the same effect.

Therefore, in real sense, it’s not the insulin, it's fixing of insulin receptors that type 2 diabetics need. Since there is no medicine that can clean the receptors, medical industry doesn’t pay attention to it, henceforth, even worse happen with most patients – their receptors keep overly blocking since external insulin has an unwarranted effect of fat synthesis. And this is why insulin dependent type 2 diabetics who do not pay attention to their lifestyle end-up progressively needing more and more insulin.

In real sense, it’s not the insulin, it's fixing of insulin receptors that type 2 diabetics need.

The best way to handle this problem is by getting the insulin receptors cleaned. At Sehatvan we have observed that being physically active and/or undergoing medically supervised autophagic fasts bring back the receptor sensitivity eliminating the need of any external insulin administration. Eventually it’s not injection, pen or pump, it is your own intrinsic insulin that is the best, explore fixing your own insulin first rather than depending on external supplies. 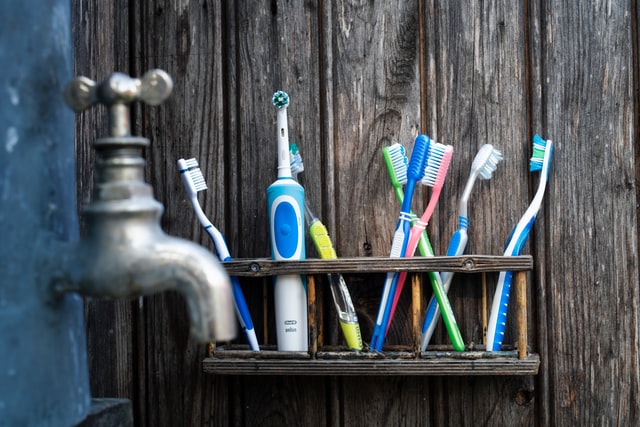 How much teeth brushing is optimum, and which toothpaste is good for you?

It has taken decades' effort of toothpaste manufacturers to make the humanity brush regularly, although… 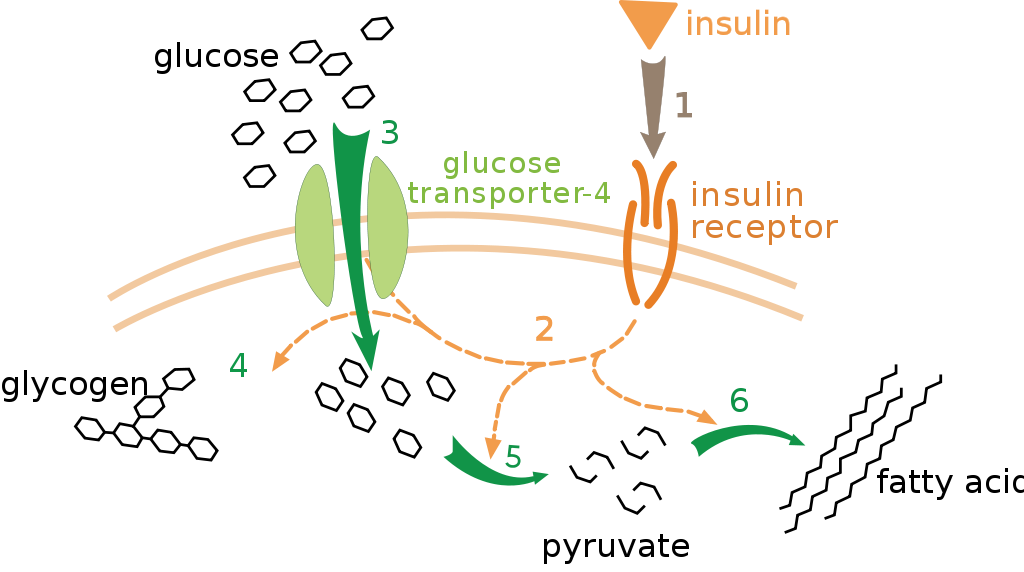 Is insulin having a role beyond diabetes? Can it be activated?

Insulin, the most important factor in regulation of blood glucose homeostasis, is an anabolic hormone…